Several months after GameCrafterTeam successfully raised funds for Project Nimbus on KickStarter, the game is now set to launch on Steam’s Early Access! Project Nimbus is a high speed, fast paced flying mech combat game where the player controls a giant robot – a Battle Frame – flying at hypersonic speed armed with a laser sword… and machine guns… and a pair of rail guns… and a LOT of missiles! Set in the near future, mankind has evacuated to the skies after a great war destroyed the planet’s surface, making it unable to support human life.
With resources scarce, humanity is again on the brink of another full scale war.
Fight against army of enemy Battle Frames, duel with ace pilots in their own personal customized Battle Frames, engage mother-ships and battle against giant world-ending weapons. The launch build will consist of the first of four chapters of story campaign plus the endless survival mode.
With the help of feedback from the community, the game will continue to evolve and improve, through to a final release candidate. 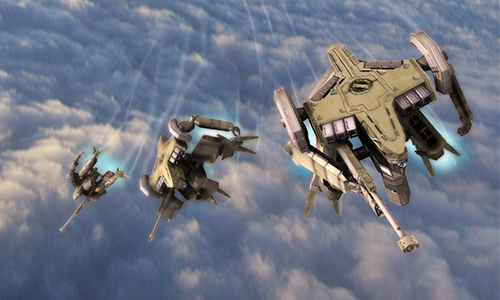 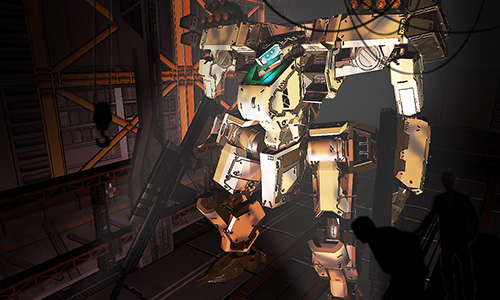 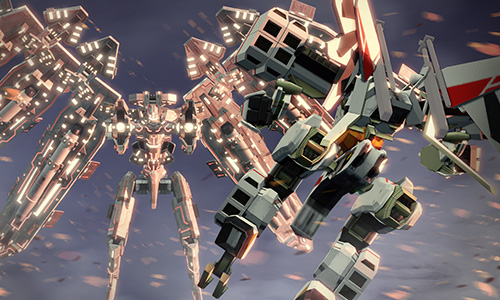 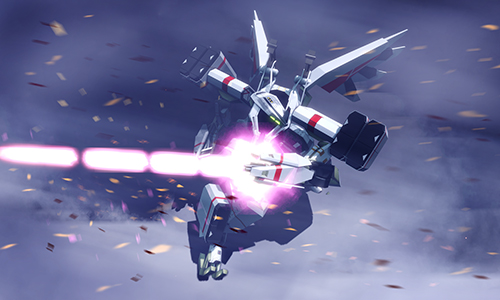