September 26th, 2017, Phuket, Thailand: KISS Ltd, GameTomo and GameCrafterTeam are thrilled to announce that their high-flying mecha STG has officially left Early Access and players can now access the epic final mission for the first time. PC gamers everywhere are invited to enter the post apocalyptic skies of Project Nimbus and pilot a dazzling array of ‘Battle Frames,’ colossal, planet shattering war machines armed to the teeth with laser swords, rail guns and LOTS of missiles.

Mankind has evacuated to the skies after a great war destroyed the Earth’s surface, making it unable to support human life, and with resources scarce, humanity is again on the brink of another full scale war. In Project Nimbus, players must battle a devastating army of enemy Battle Frames, duel with supersonic pilots, engage motherships and face off against giant world-ending weapons.

Japanese PS4 gamers can also gear up for some classic mecha mayhem as the first two acts from the high flying anime shooter will be coming to PS4 players in Japan this fall, under the title “Project Nimbus: Code Marai,” and the full and final version will launch in the rest of the world in early 2018. The PS4 version will be fully optimised to deliver an incredibly polished PS4 experience.

“Project Nimbus has truly been a labour of love for us, as massive fans of the mecha genre we had an extremely clear vision of the explosive, chaotic experience we wanted to deliver.” Said Pawee Pakamekanon, Project Leader at GameCrafterTeam. “Early Access meant we could deliver that vision at the earliest possibly opportunity, and the final PC build is everything we hoped it would be.”

“The Early Access evolution of Project Nimbus has exceeded all of our expectations, Project Nimbus has remained absolutely true to the original promised vision and GameCrafterTeam have created an instant classic within the mecha genre. The future for the game couldn’t be brighter.” Said Darryl Still, Co-Founder and CEO of Kiss Ltd.

Project Nimbus is now available to purchase on Steam

About GameCrafterTeam
GameCrafterTeam is a small pioneering indie studio based in Phuket, Thailand. Mecha flying action shoot ‘em up Project Nimbus is their first game to launch on Steam, and one of very few titles out of Thailand to do so. 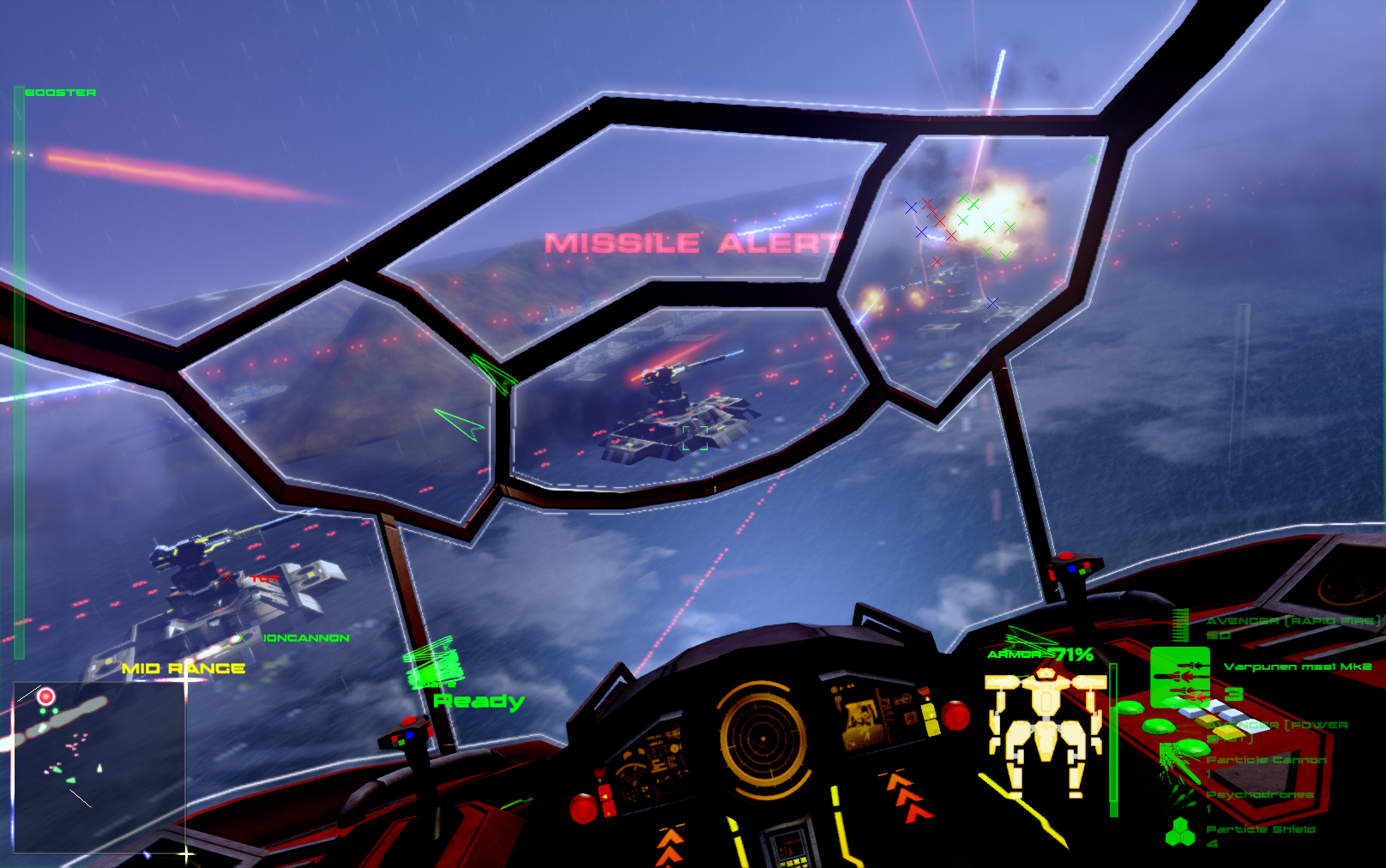 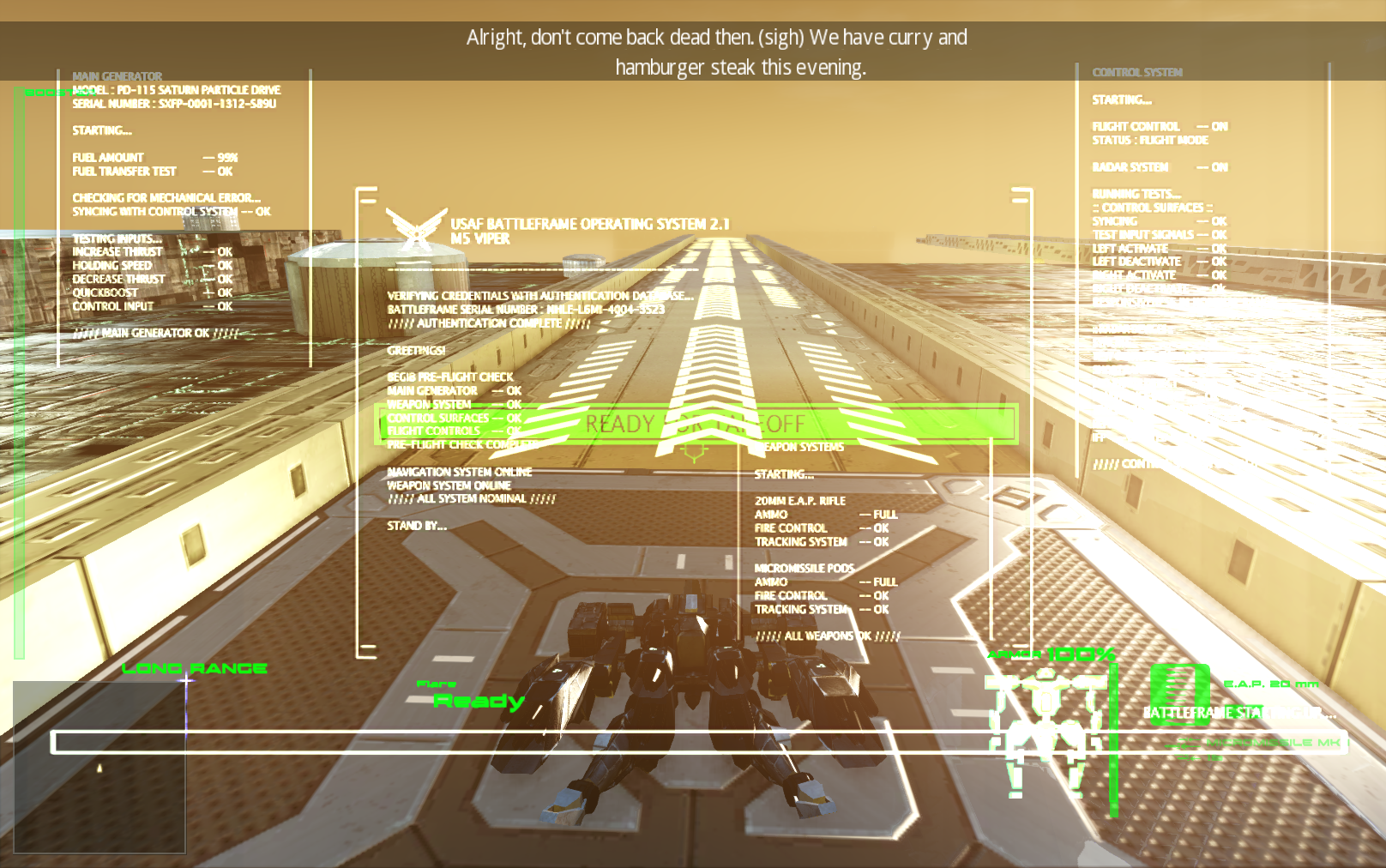 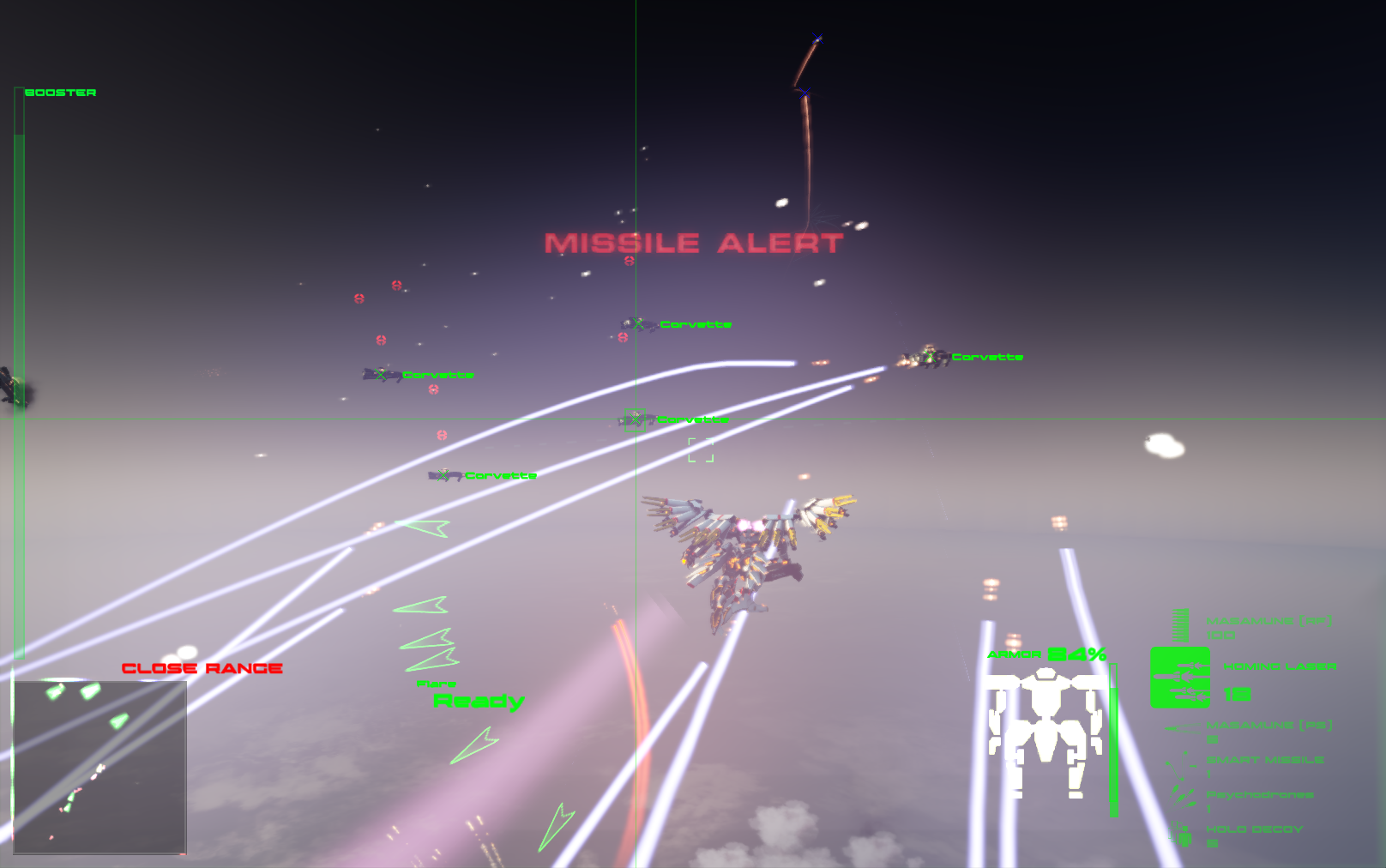 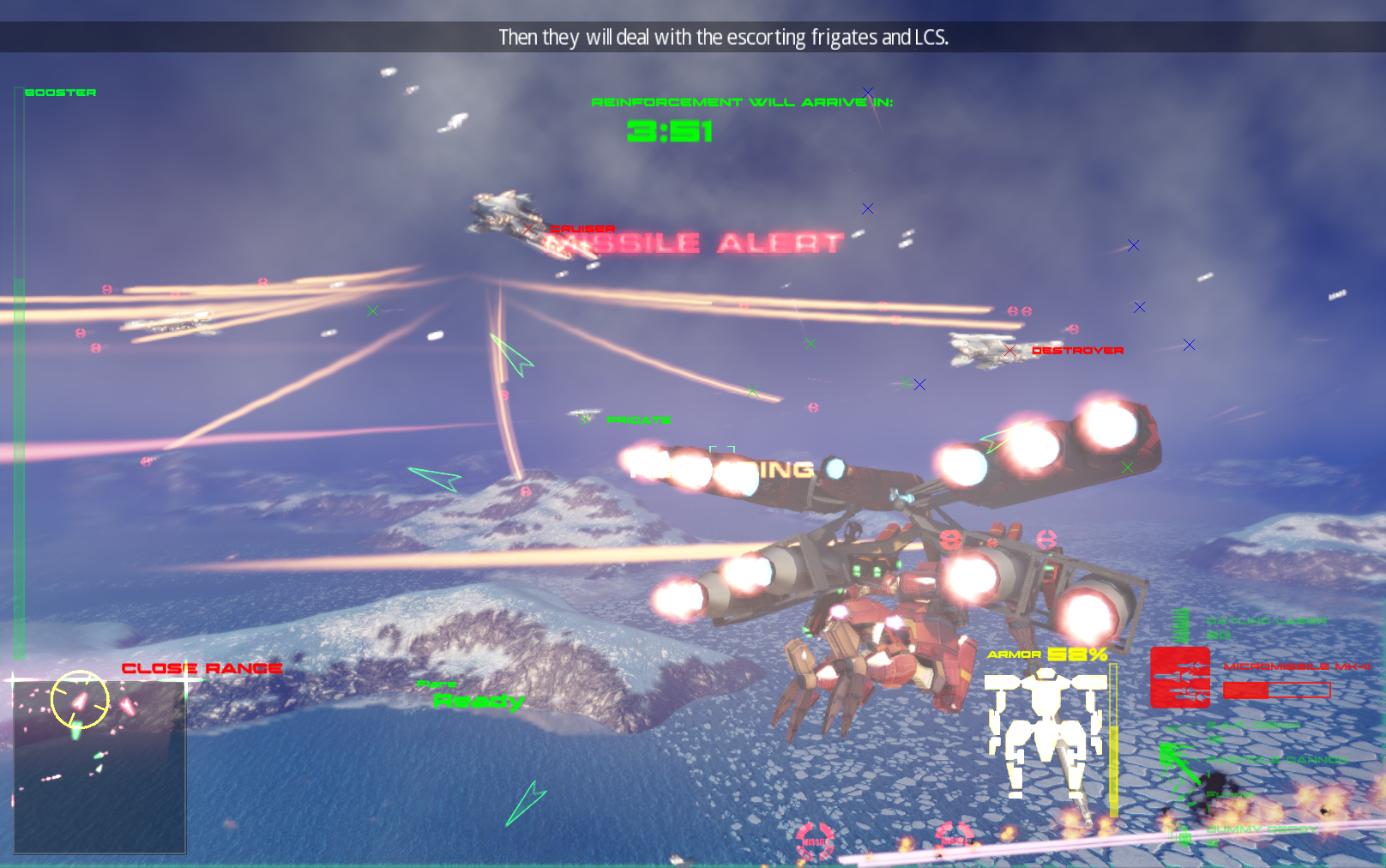