Kiss to bring Through Abandoned Trilogy for Nintendo Switch.

Earlier in 2019 Kiss announced they were taking distribution of these two titles and releasing the third installment, Through Abandoned: The refuge.

A combined pack of all three titles can be purchased on Steam.

About Kiss
Established in 2012, Kiss offers indie developers from the UK and around the world a ‘Label’ to publish their games on digital download stores such as Steam. Kiss provides all the contract and legal support; manages all tax issues; manages the catalogue; collects royalties and provides a full suite of marketing assistance.

About Igor Krutov
Igor Krutov’s Games is a two-dude indie game studio based in Ukraine and mostly making adventure games, with Igor Krutov as a game-designer/producer and Yevgen Novosilsky as a programmer. 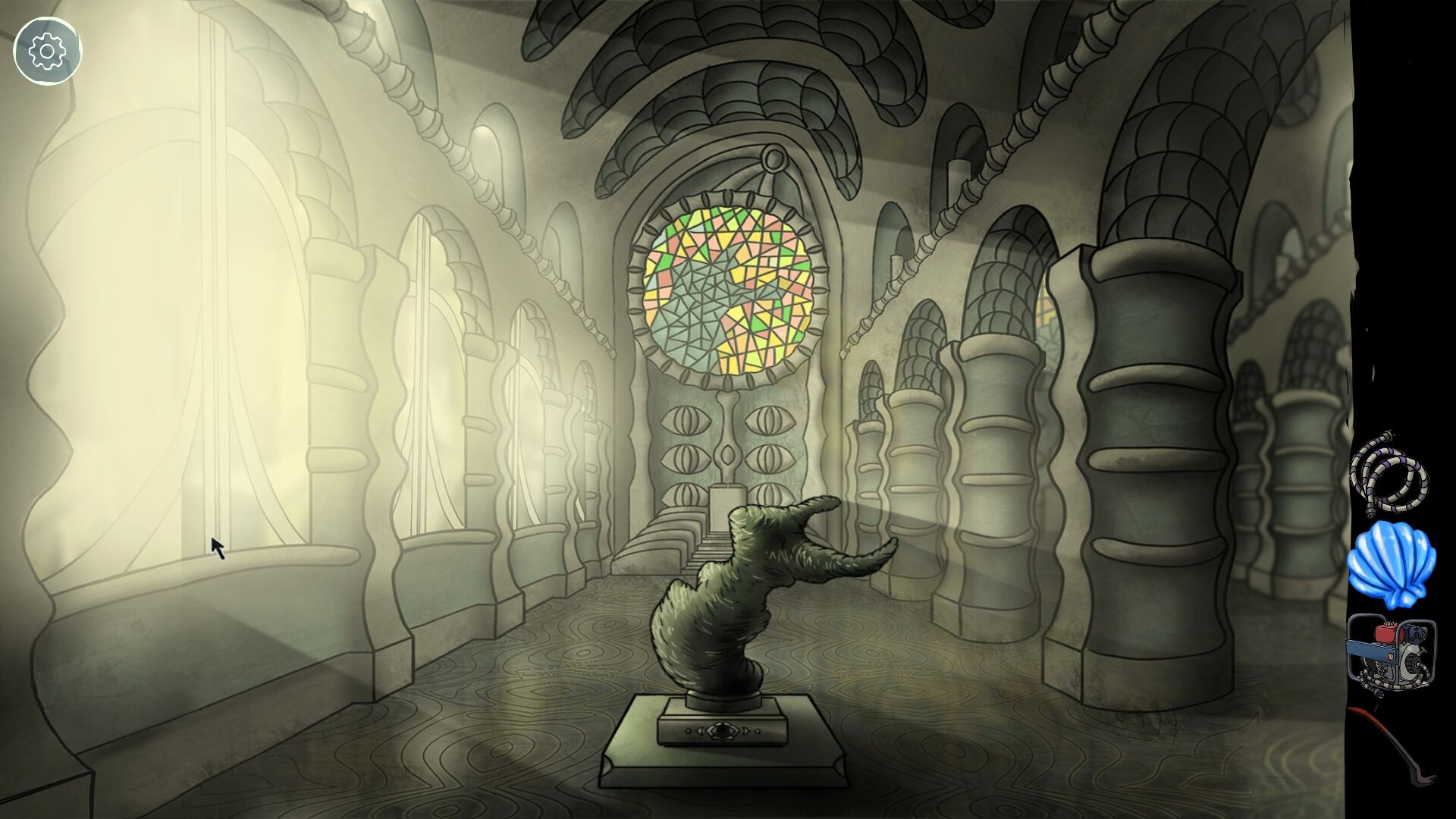 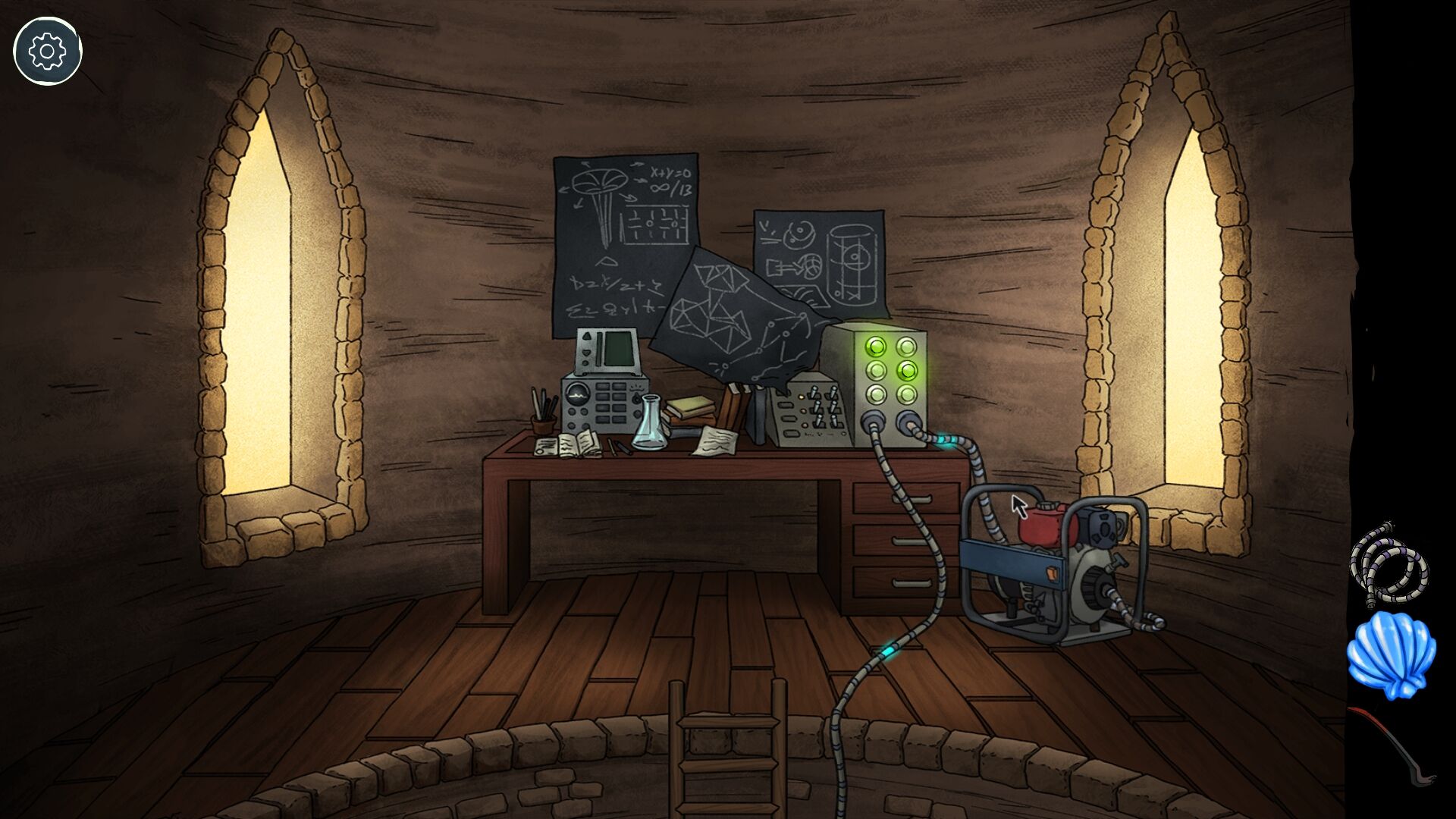