The English summer has officially arrived with the launch on Steam of Cricket Captain 2017.

Developed in association with England cricket legend Jimmy Anderson, Cricket Captain is unrivalled in cricket management simulation and Cricket Captain 2017improves the series once again with more statistics, updated interface, refined match engine, improved player generation and all the attention to detail that is the trademark of the series.

Cricket Captain 2017 arrives with the most significant expansion of domestic teams in its history, with 130 playable domestic teams across 8 countries, along with all the 10 international Test teams.

It’s time for cricket fans to put their tactical expertise to the test in the number one cricket management game.

Key features for 2017 include
AVAILABLE ON 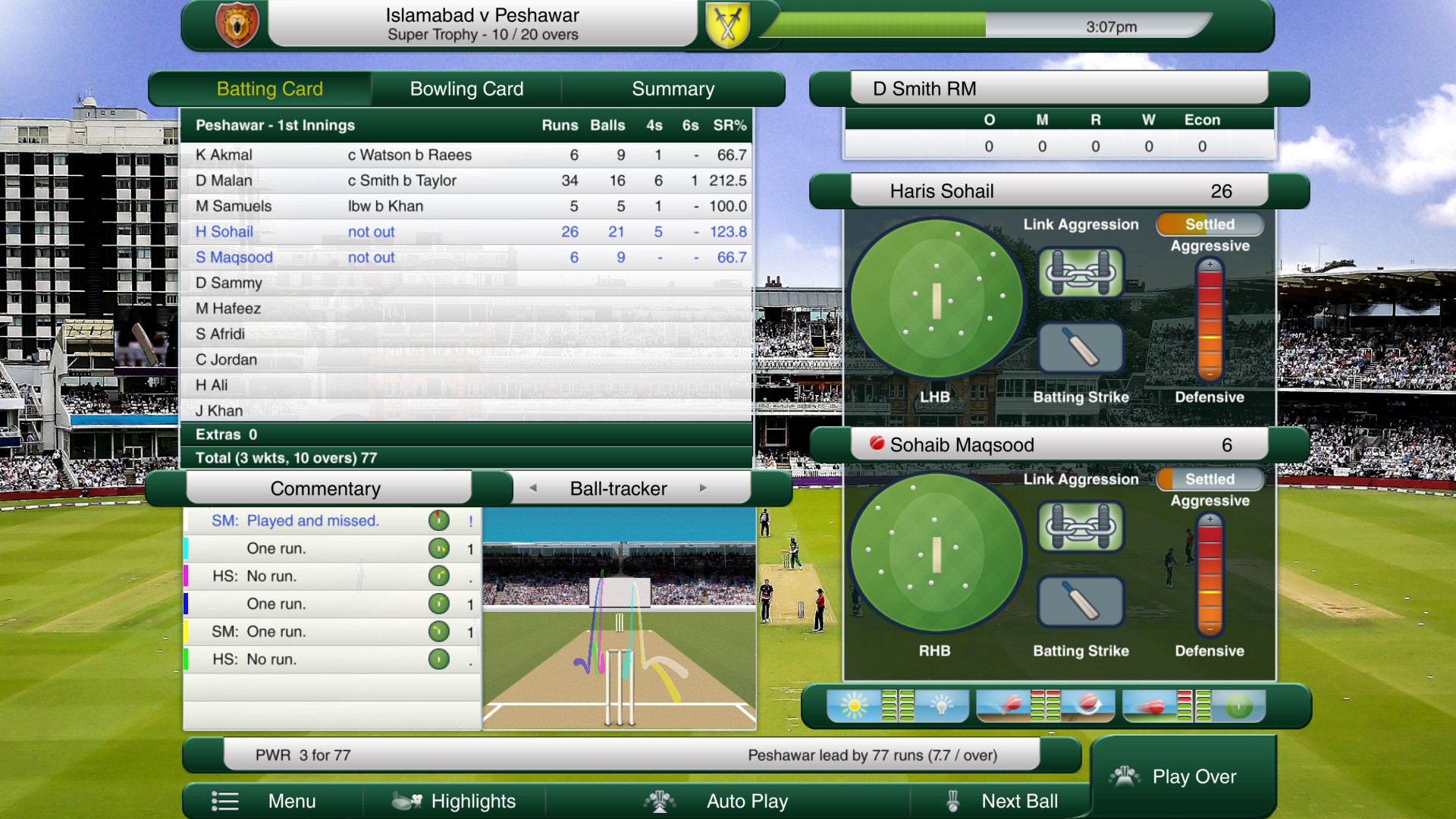 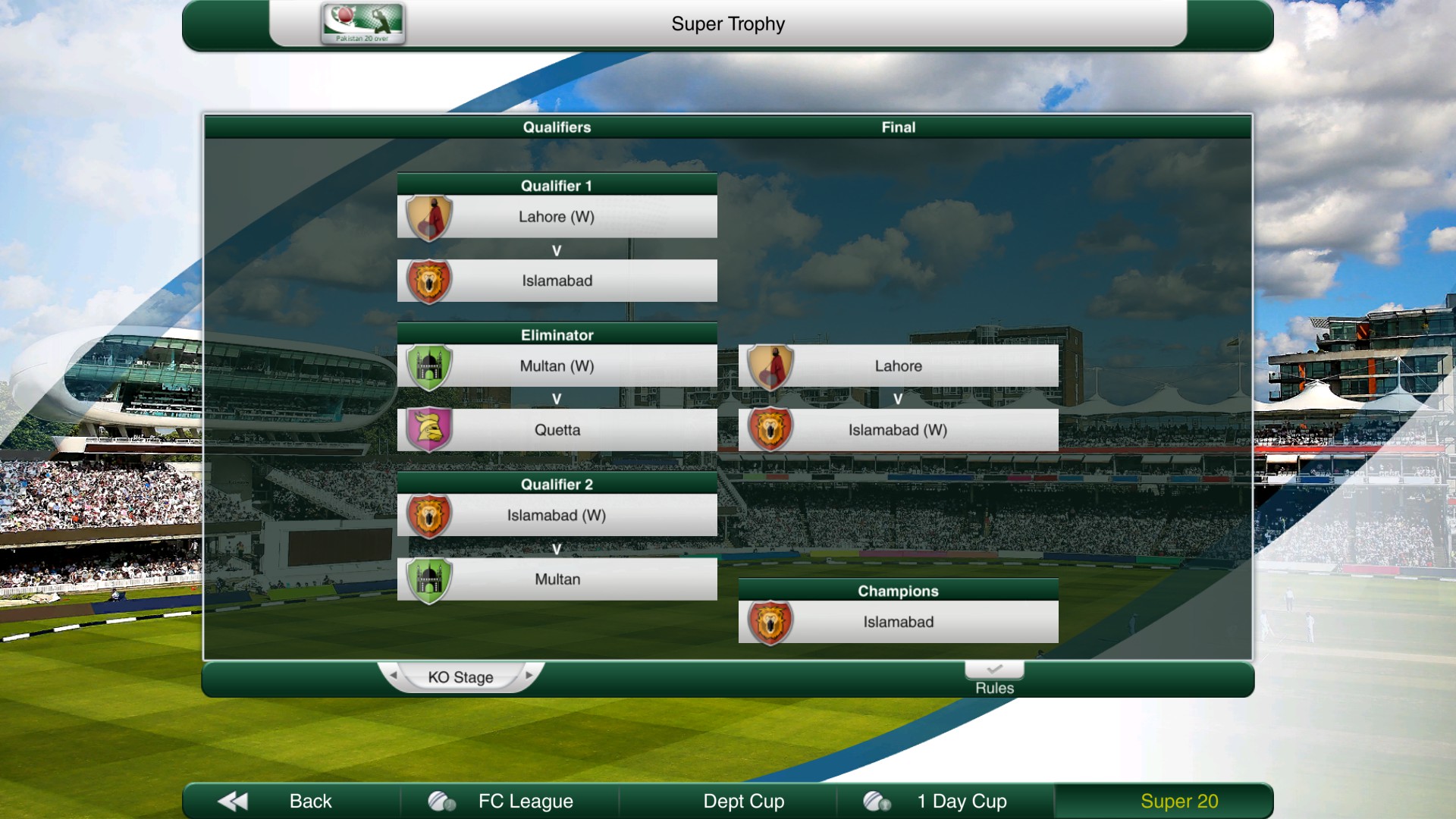 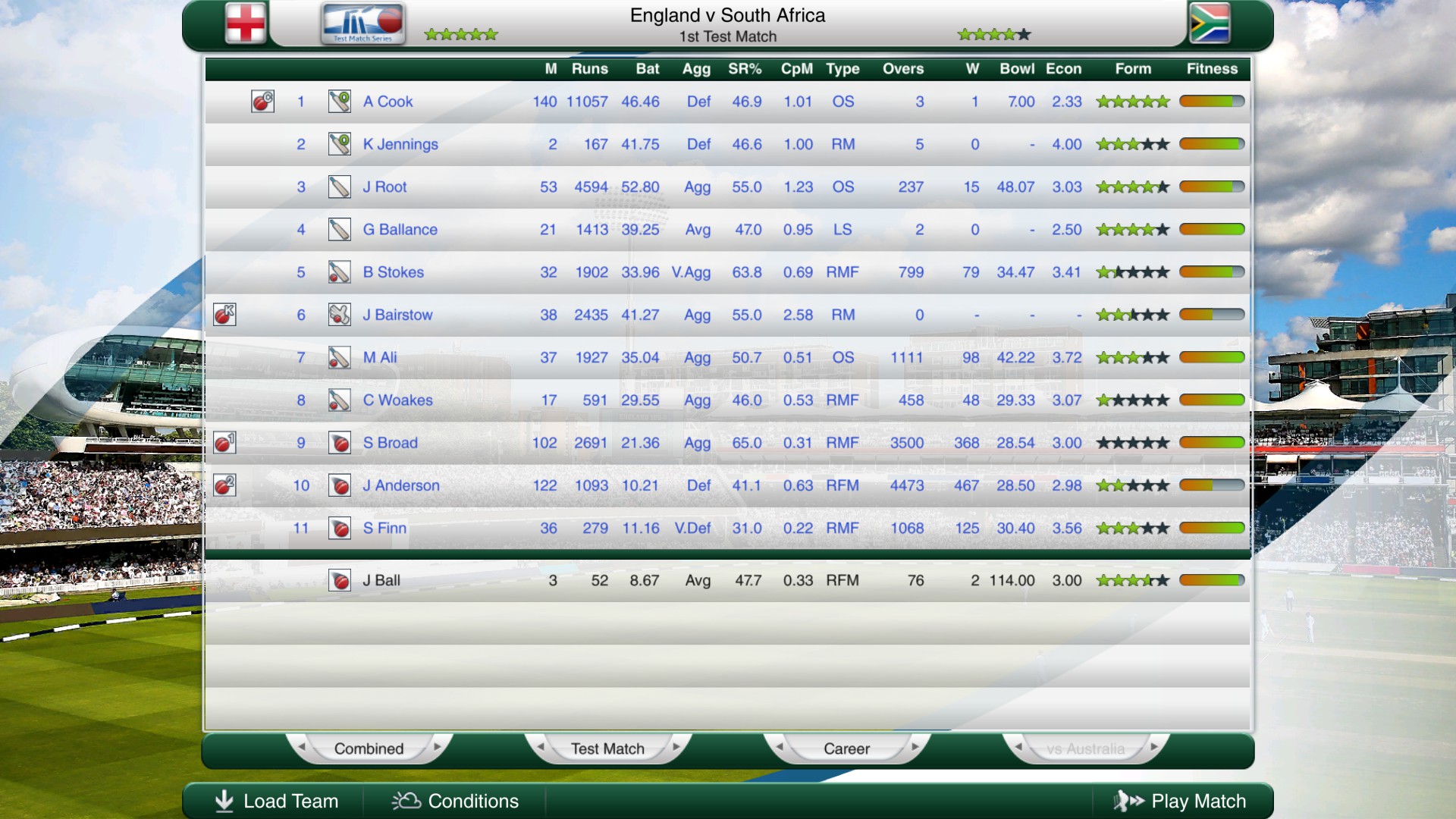 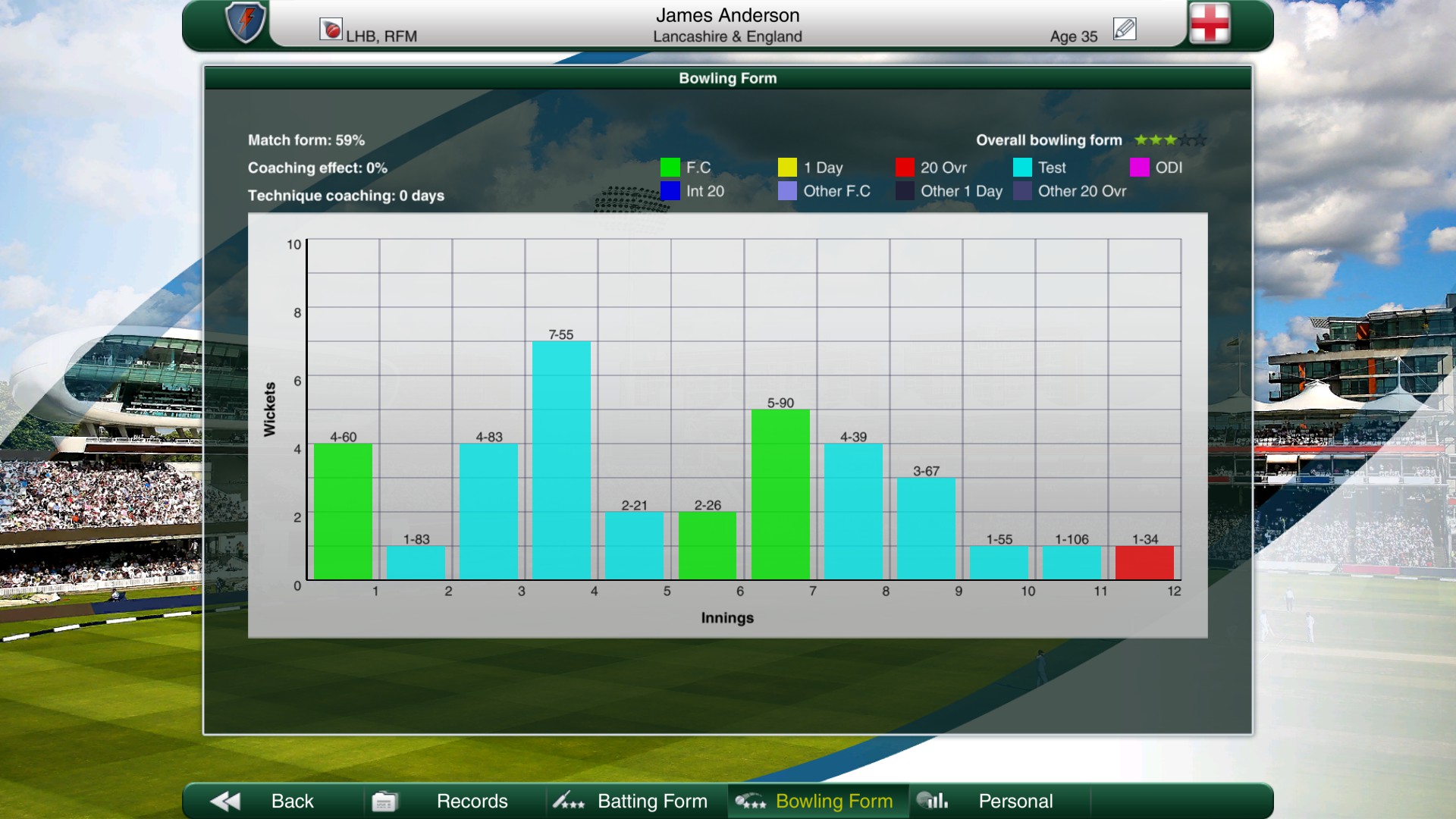